Gunungwingko is an archaeological site located in Bantul Regency, Yogyakarta Province. This site was used from 0 AD to 17th century. In 1978 excavation, there were 19 isolated teeth found in excavation box T.P. Geo. IV from 170 – 220 cm in depth. The objective of this research is to identify Minimum Number Individual (MNI), and also their influences to health status and cultural point of view. The method being used for this research is bioarchaeological method with macroscopic analysis. We concluded that the MNI is four individuals based on four third left maxillary molars. Dental diseases such as dental attrition, dental caries, enamel hypoplasia, chipped tooth, and buccal pit can be observed in some of the teeth. Moreover, cultural influences also can be found in some of the teeth in form of dental modification (pangur) and betel chewing. One of the teeth showed evidence of multiple dental modification which possibly happened because of adulthood ceremonial and matrimonial/death ceremonial. 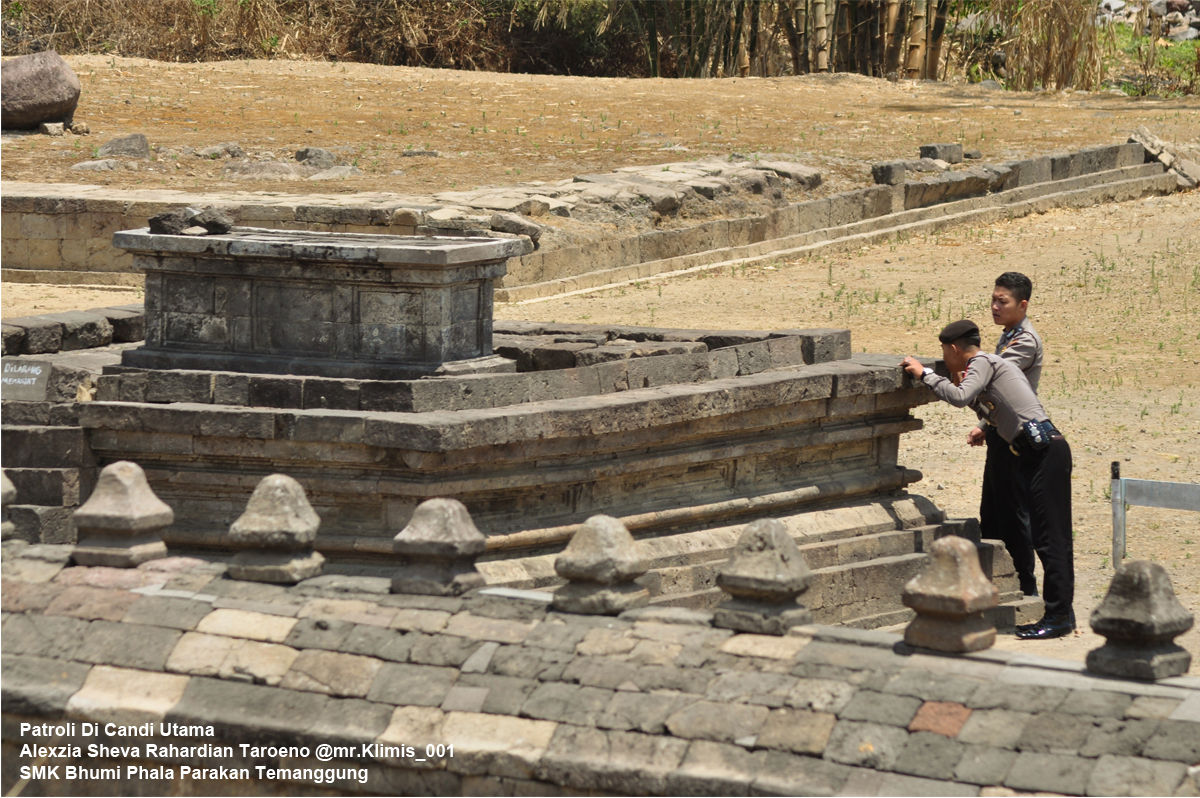 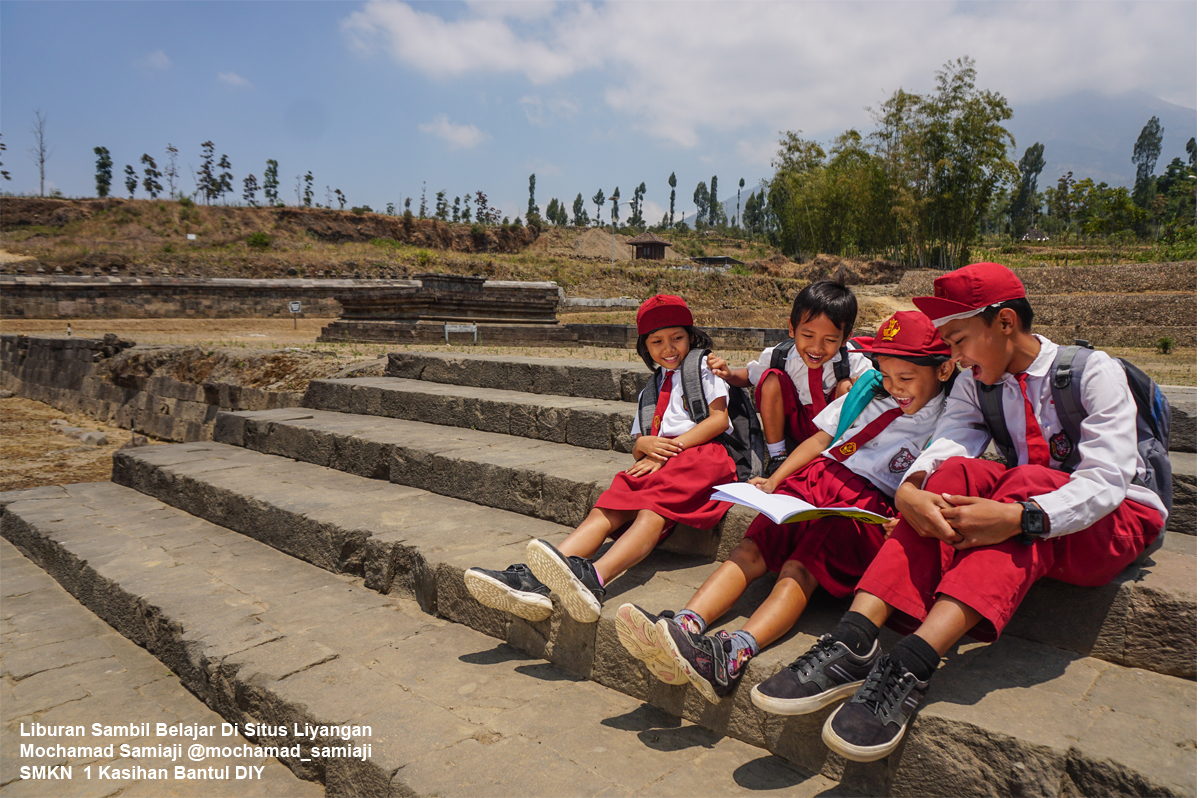 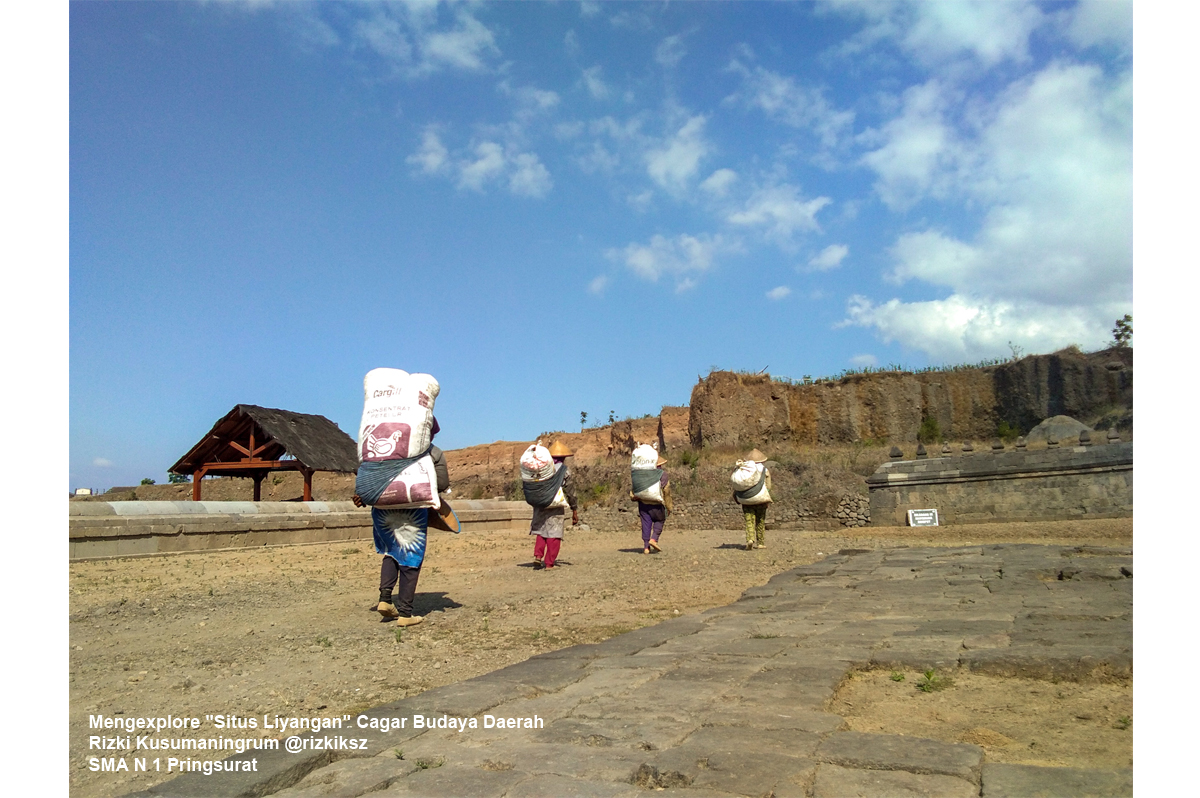 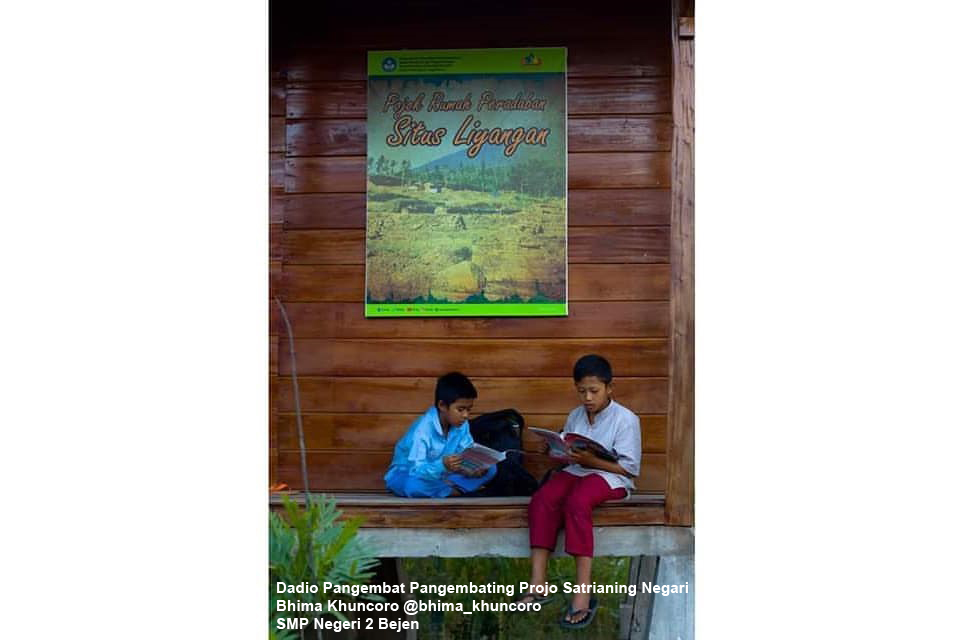 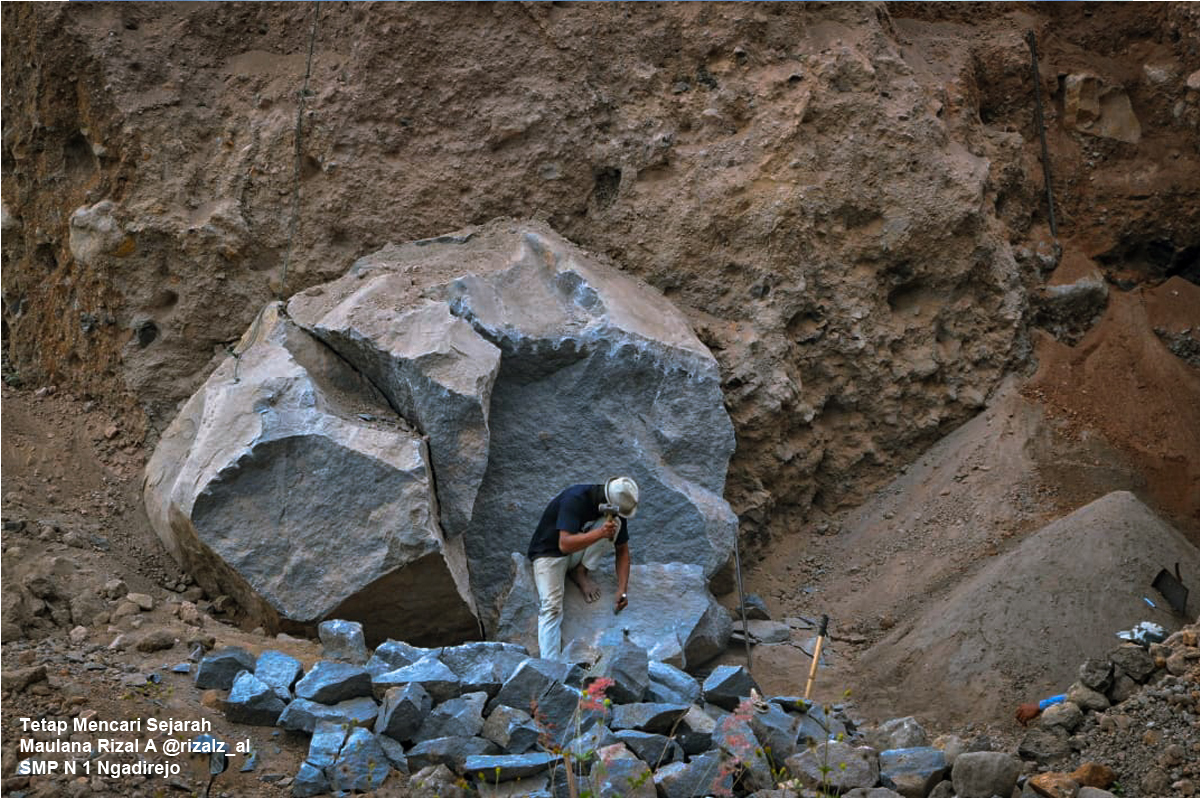 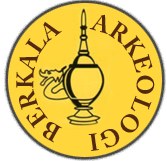 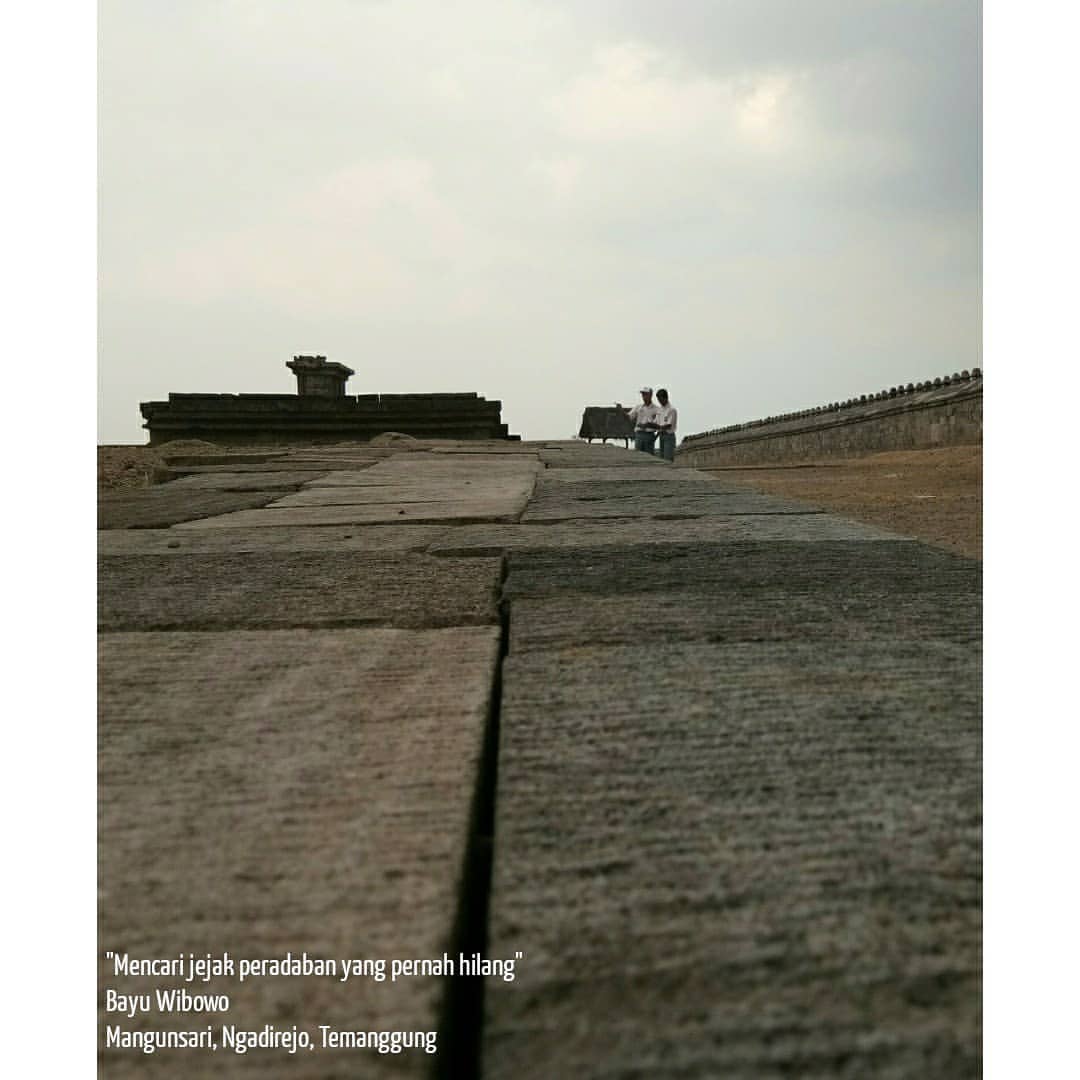 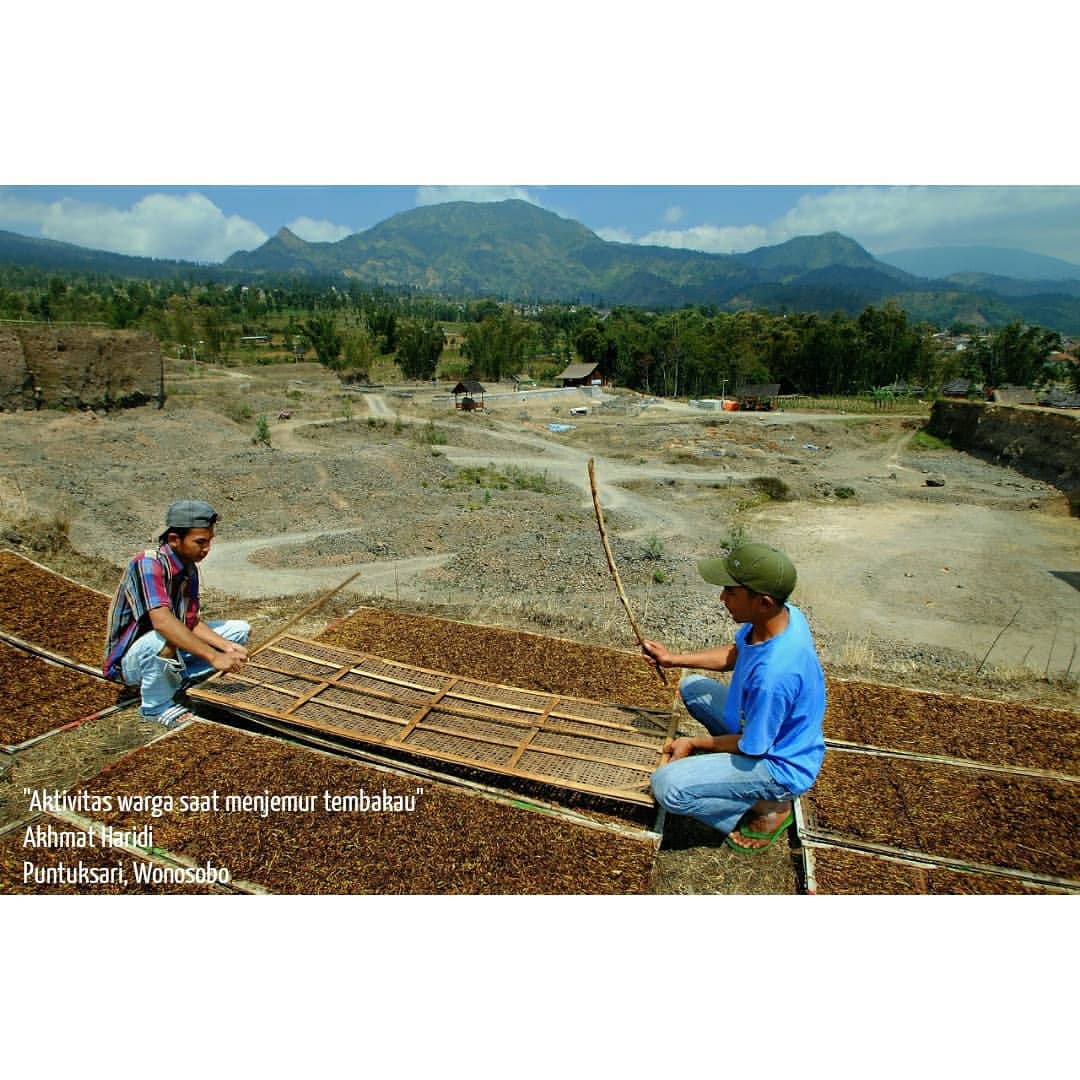 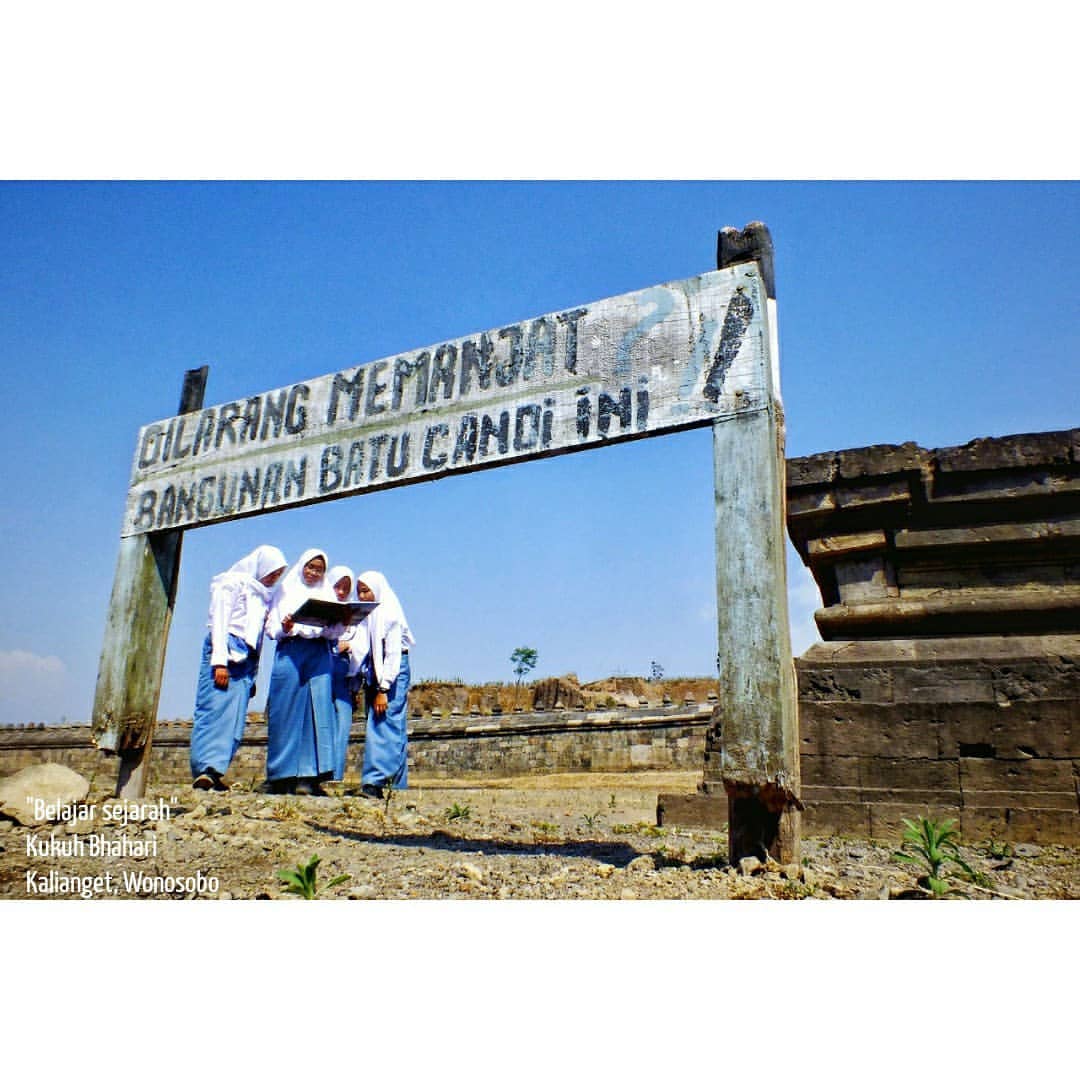 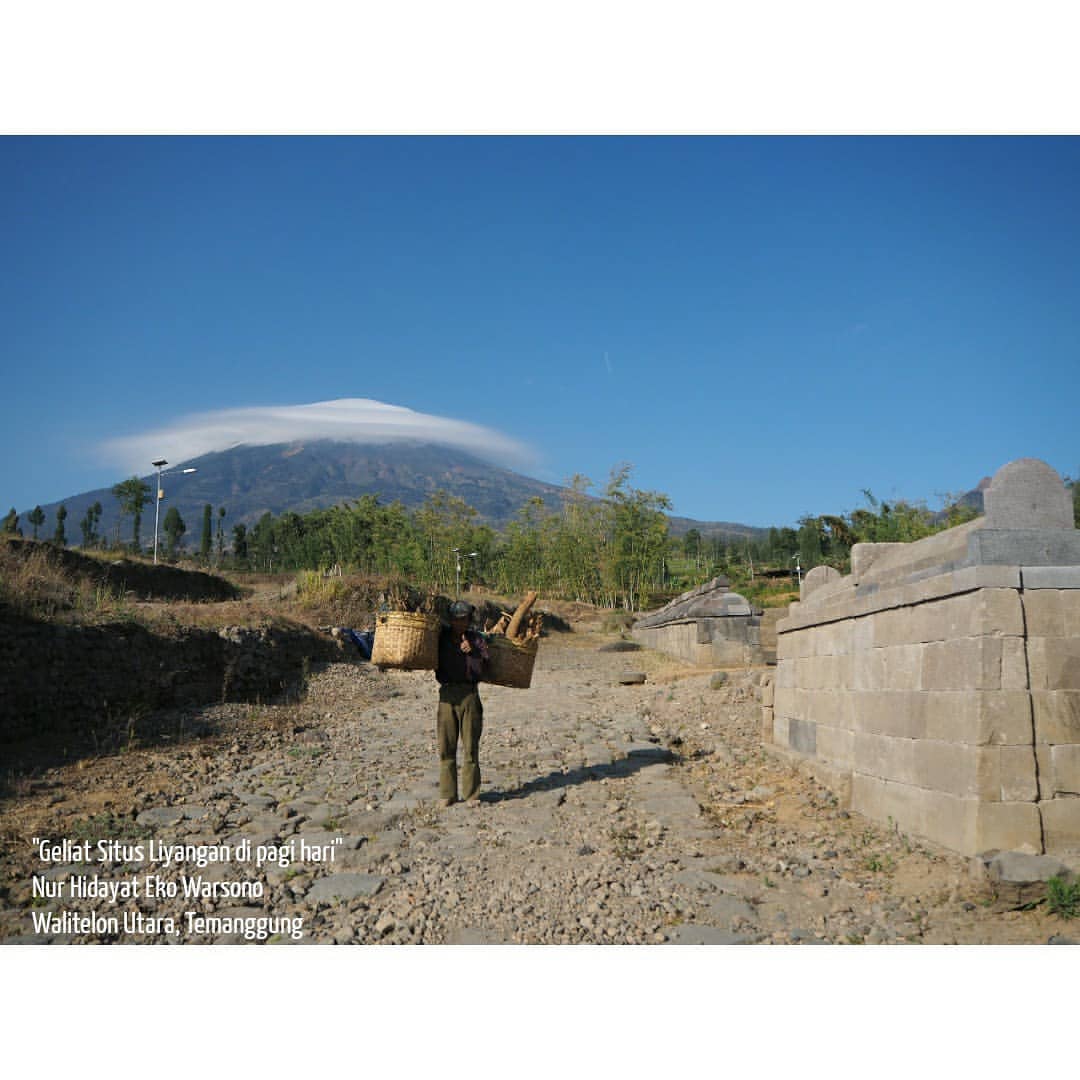 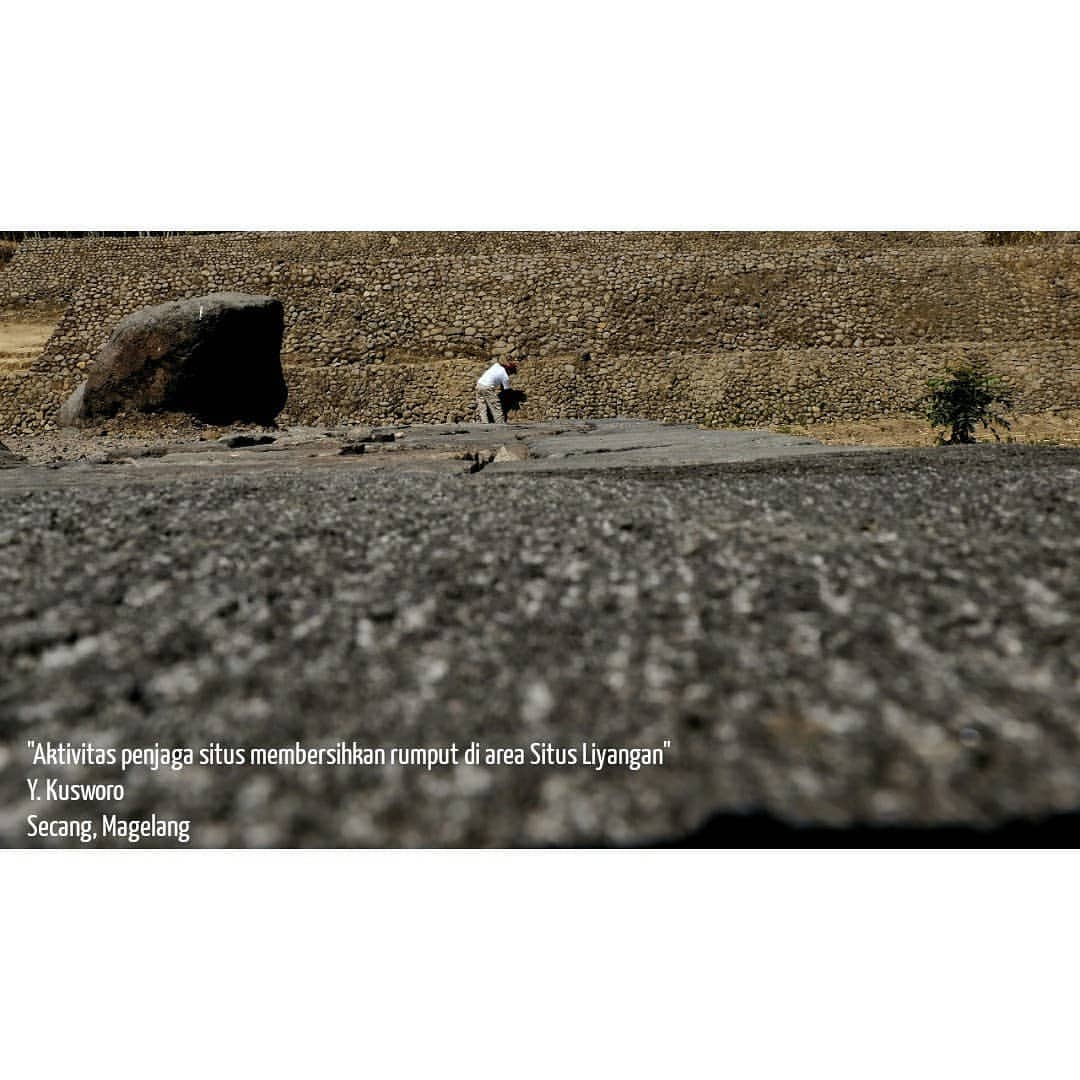