This study discusses the interactions between Majapahit and other kingdoms from a contemporary time in Nusantara, Southeast Asia, India, and China and vice versa. The aim is to formulate the interaction between Majapahit and contemporary kingdoms and vice versa based on existing data. This is an ancient historical study that was conducted in three stages, namely: collecting data contained in written sources such as inscriptions, literary works, and Chinese Chronicles, and archaeological data. The second stage was a data analysis by linking data from written sources with other data, to look for elements that support each other, and always refer to the phenomenon of the study framework. The third stage included an interpretation to gain conclusions. According to the data analysis by examining Majapahit’s contemporary regions and kingdoms, it turned out that the kingdom applied the basic concept of Tri Angga which refers to the macrocosm concept of Tri Loka. Majapahit’s relationship with India is not as dynamic as that of China, instead, there is a view that India is religiously no longer a reference to Hinduism and Buddhism. 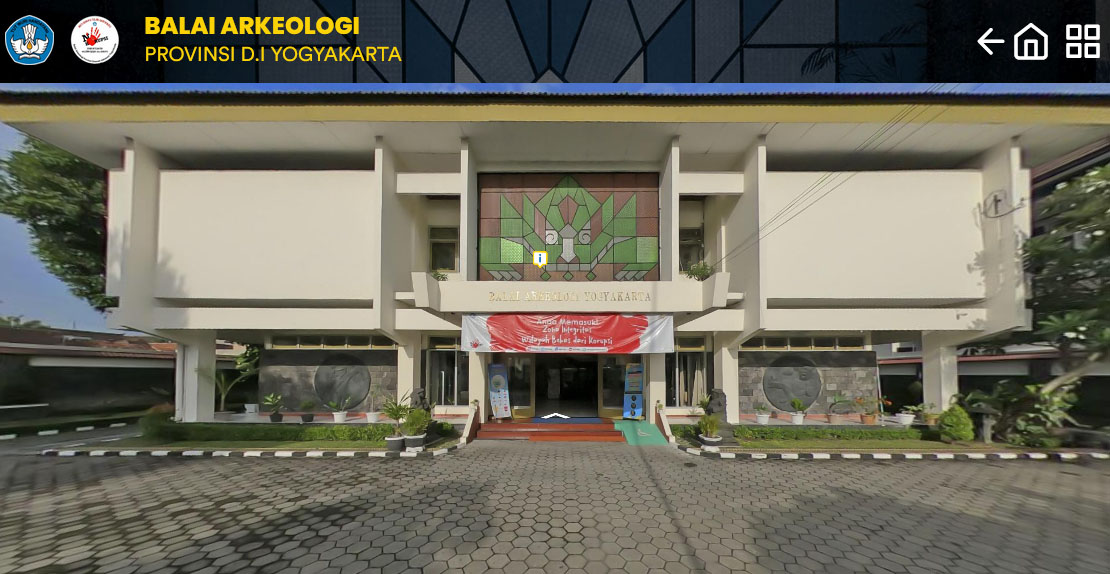 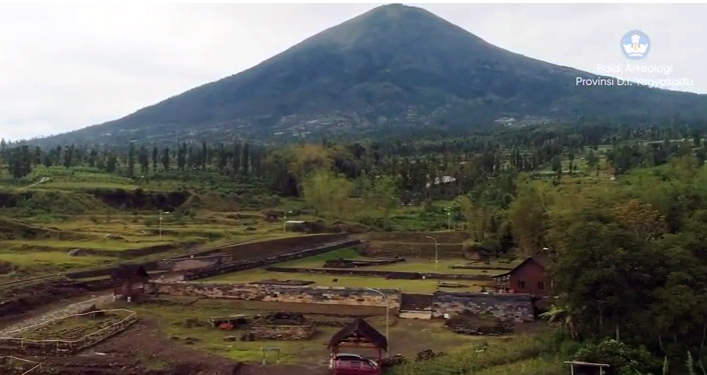 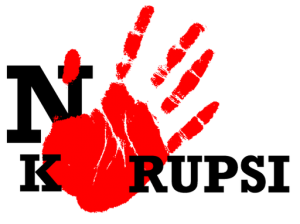